I think art is not an ornament or refinement at the fringes of human intelligence, I think it’s at the center. It’s at the core. Robert Pinsky

Each Week the work delivered is in keeping with the syllabus from training.gov.au and either at the front of the week of delivery there will be a list of the topics to be covered and or a link to a lesson plan showing the relevant topics.

The first couple of weeks cover these topics as shown below.  These topics are taken from Training.gov.au … there is a link to this on the home page of our web site. Training.gov is the official site for maintaining the Australian training packages and all training organisations must follow the criteria as specified. 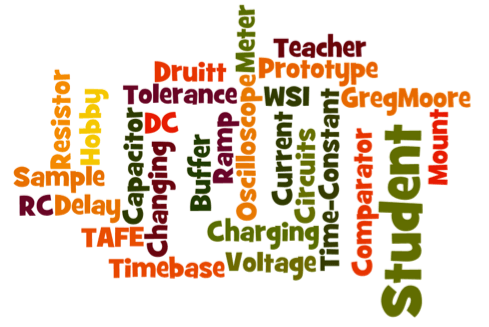 There are a series of videos on youtube for static electricity and current flow Electricity and Matter part 1, part 2, part 3 and part 4. quite good. Especially about electron flow vs conventional current flow. Benjamin Franklin. 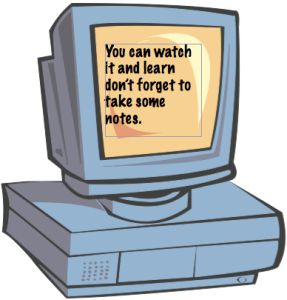 This site brilliant for pics of meters and basic lamps in circuits to introduce electrical concepts: cornerstone robotics

The first of a series of powerpoint slides.

Lock out Tag out

The girl with the hairdryer 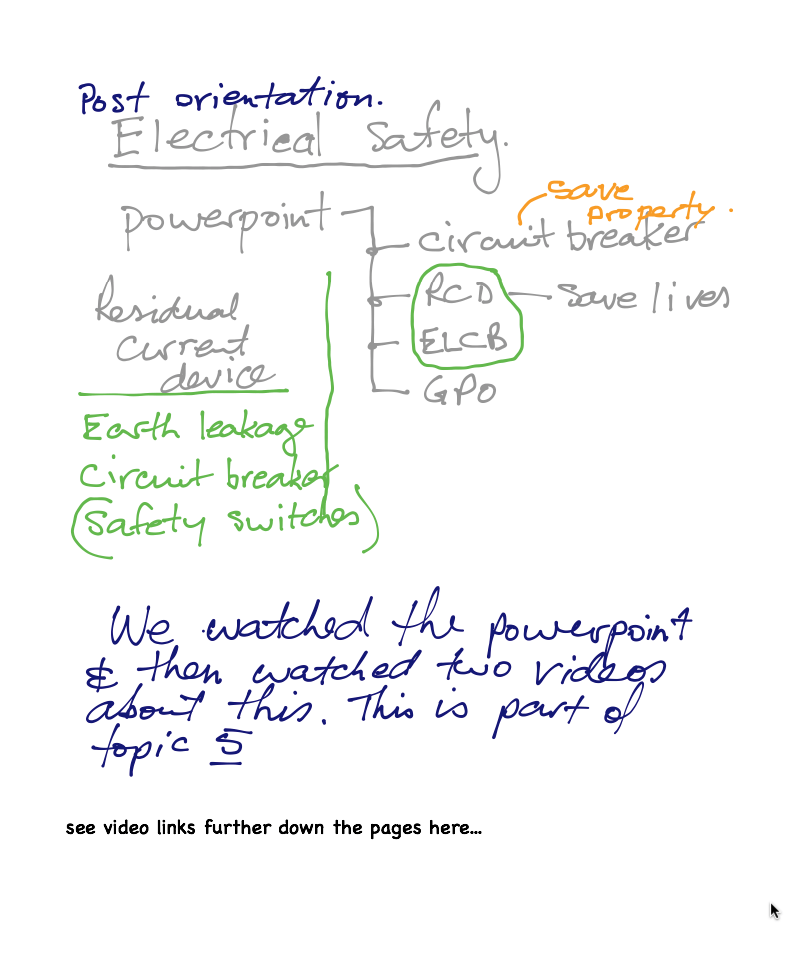 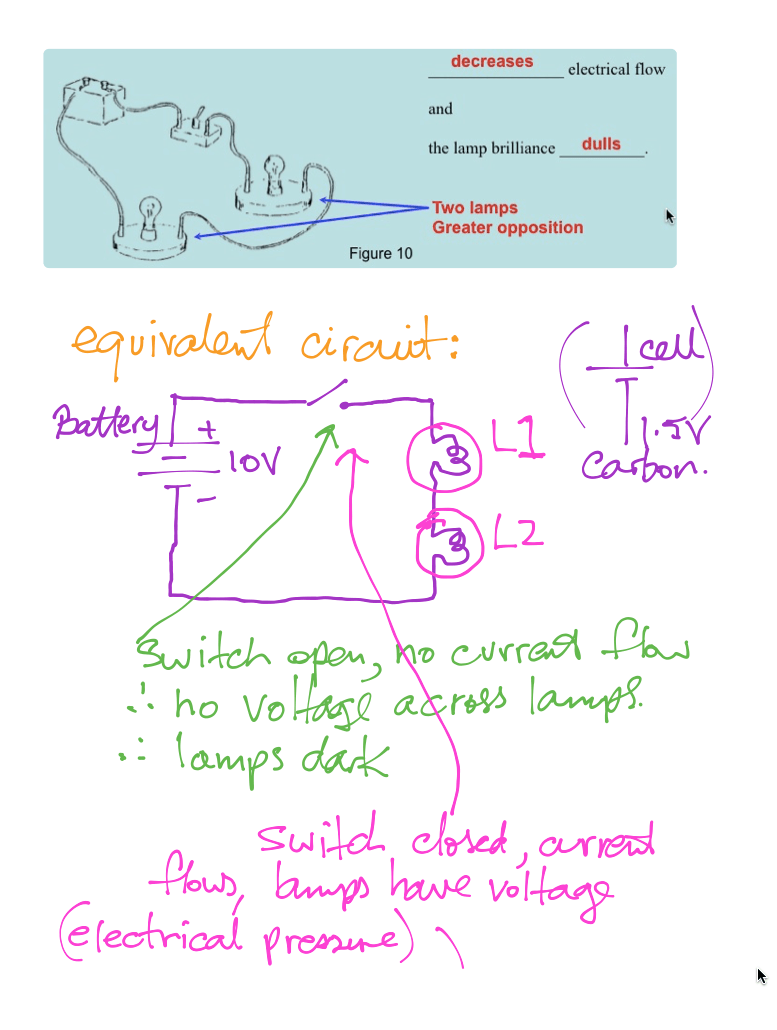 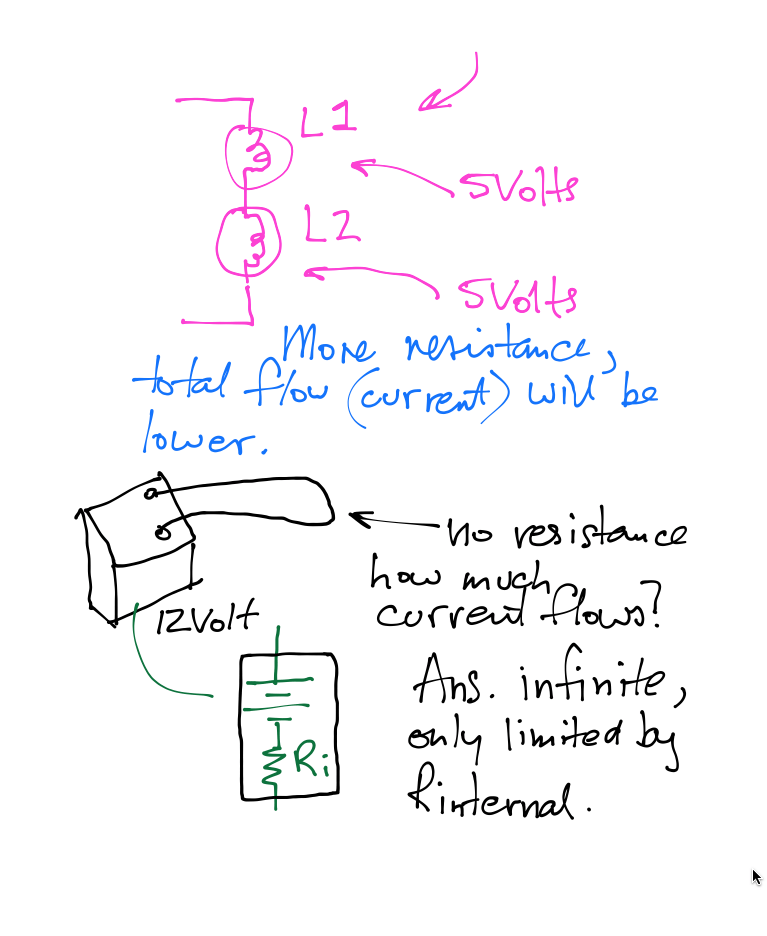 These links shown above are active and clickable further up the pages. (scroll back up) 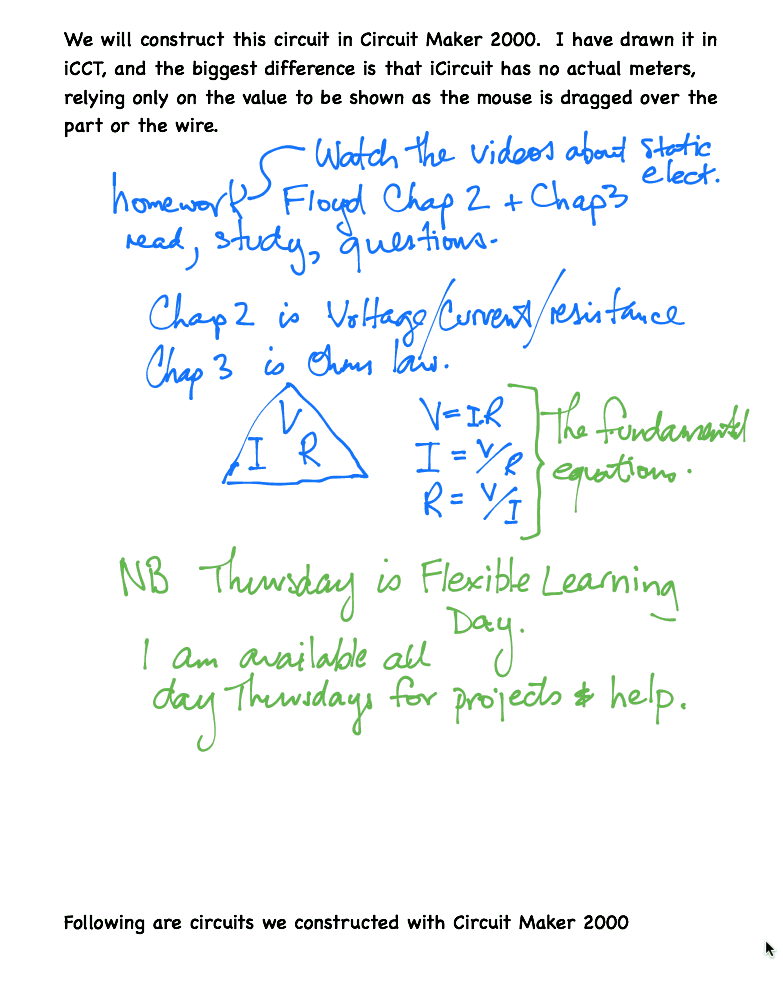 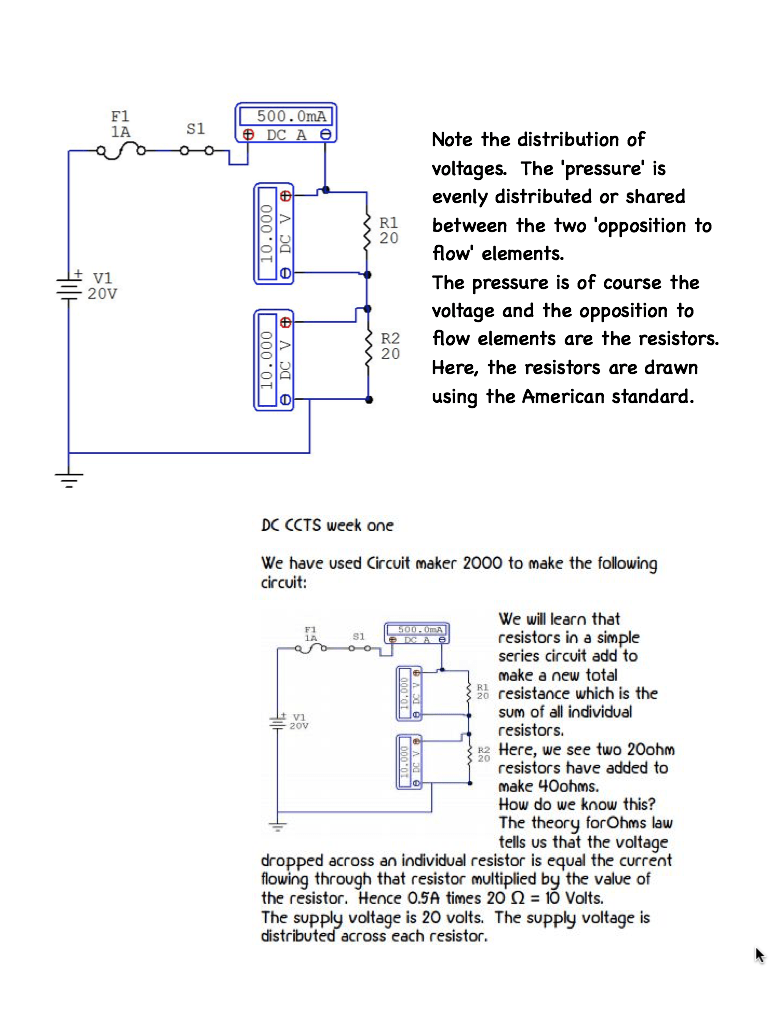 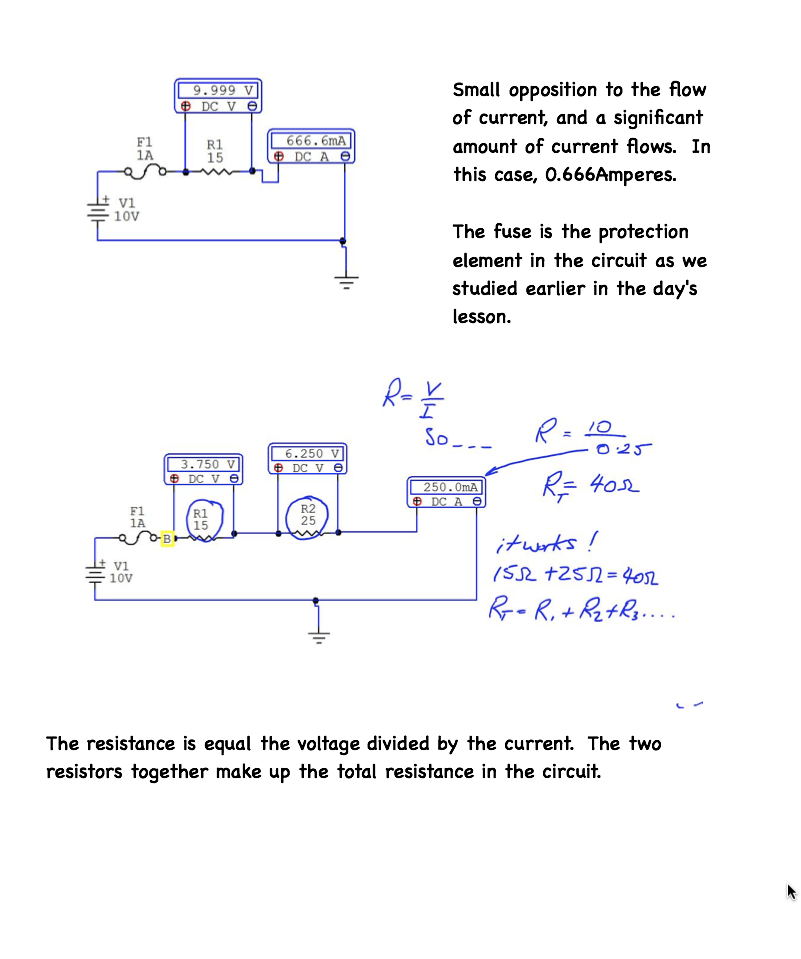 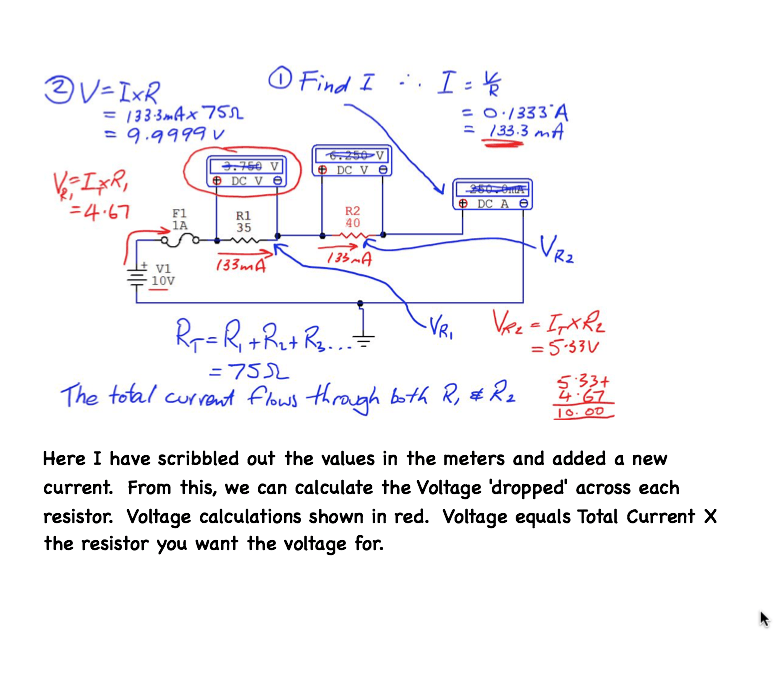