Important Facts About These Occupations (USA 2015)

The most common industry employing these technicians in May 2014 was architectural, engineering and related services, which offered an average wage of $58,600, the BLS reported. Average wages for other common industries were $57,960 for semiconductor and other electronic component manufacturing and $55,650 for navigational, measuring, electromedical and control instruments manufacturing. Newspaper, book, periodical, and directory publishers offered these professionals the highest average wage of $81,910.

California employed the highest number of electrical and electronics engineering technicians as of May 2014 and paid them an average wage of $65,200, according to the BLS. New Mexico, which had the highest job concentration of any state, offered high average wages of $63,630. The District of Columbia offered these professionals the highest wage of $78,210. Some places with the lowest average wages, which were between $40,230 and $55,370, included Wyoming, Florida, Arkansas, Michigan and Tennessee. 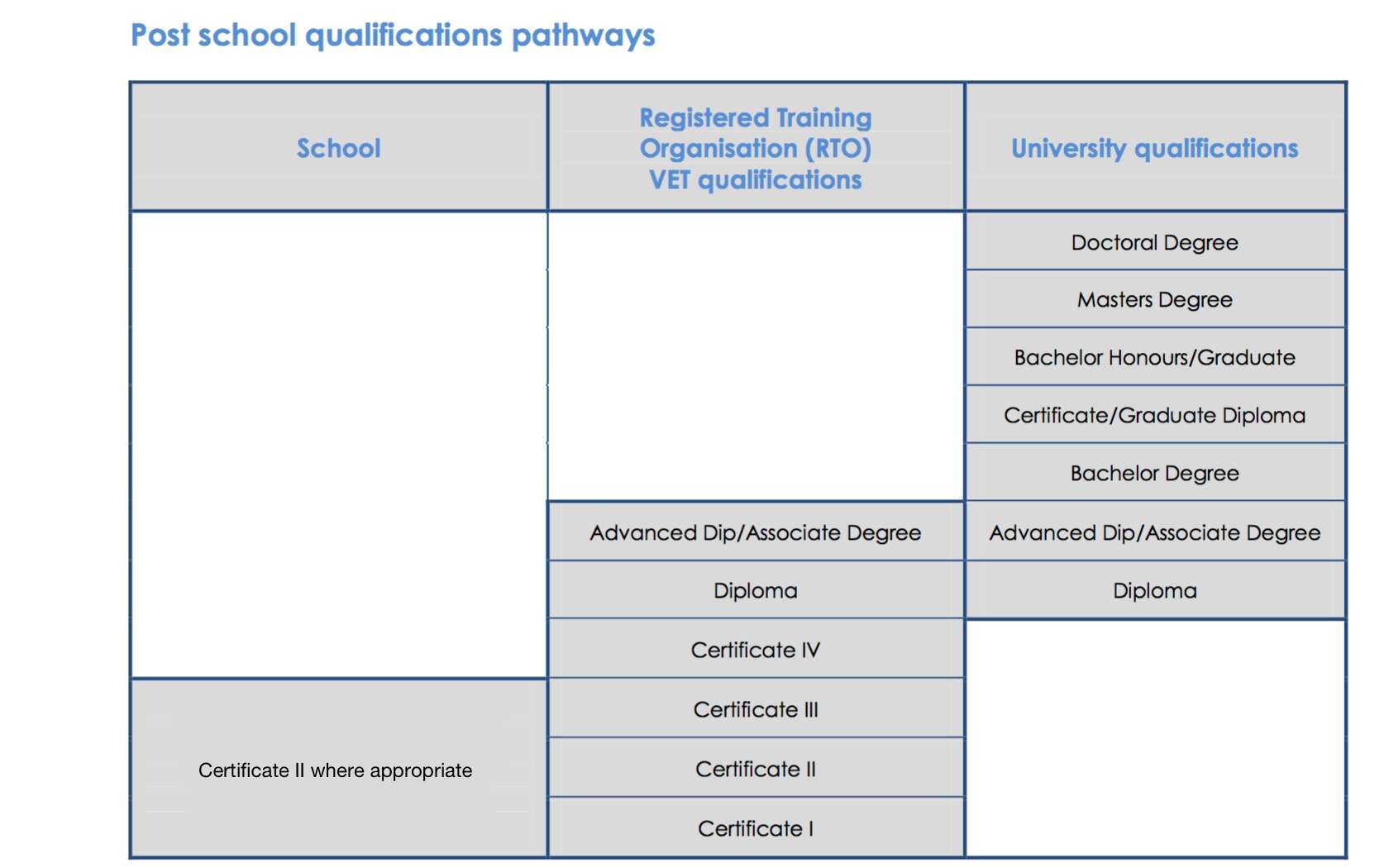 If you enjoy the hands-on aspect of engineering and prefer to work in the design, testing and repair of electronic equipment, you might wish to pursue an associate’s or bachelor’s degree in electronic engineering technology. Most associate’s degree programs in this field can be completed in 1-2 years and prepare you for entry-level work in electronic device development and testing under the supervision of technologists or engineers. Courses cover the basics of electronic applications and mathematics, and including subjects like: (TAFE WSI) 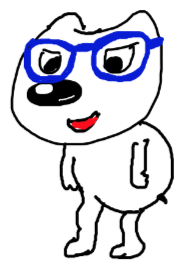 A Bachelor of Science in Electronics Engineering Technology may qualify you for entry-level engineer technologist or applied engineering positions. Your work will usually consist of practical applications of engineering design and may include product quality control, testing, electronic component modification and prototype construction. You can expect to complete this program in four years and take courses in the following topics:

If you’re more interested in the theory and design aspects of electronics engineering, you might wish to pursue a Bachelor of Science in Electrical Engineering. According to ABET, Inc., engineers and technologists are closely related; however, engineer work and education focus more on engineering theory and design rather than applications and testing (www.abet.org). Electronic engineering degree programs include instruction in electronics and component design, as well as courses in:

For an advanced career in teaching or research, you might consider pursuing a master’s or doctoral degree in electrical engineering. A master’s degree can typically be completed in 2-3 years and may include an option to write a thesis. A doctorate will most likely take 5-6 years, depending on how long you take to research and complete a dissertation. Graduate degree programs may feature similar, advanced coursework and allow you to choose elective courses based on your field of interest. Potential course topics may include:

These figures shown throughout the article are for the USA, but certainly similar scenarios are applicable in Australia.  TAFE NSW is now offering an Associate Degree in Renewable Energy, while the standard qualification for most students studying electronics for the paraprofessional work will gain the Advanced Diploma in Electronics and Communications UEE60211 or the Diploma in Electronics and Communications UEE50511.  I had stated in another article that electronics technicians, depending on their skills, can earn between $Aud42,000 and $Aud$85,000.  Degree qualified personnel would not be too different to these dollar values also.  See also these links:  Are there any jobs or The future of Electronics or TAFE electronics engineering , all on this site, www.learn.org.au.