The Power Supply Schematic… opto coupled level proportional to power output driving Diac-Triac combo to phase control the tranny primary as a load.  Power and heat saving for this 100Wrms  per channel amp.

Sadly in TAFE electronics courses, power control is not often taught but it’s one of the few remaining domains for repair work. 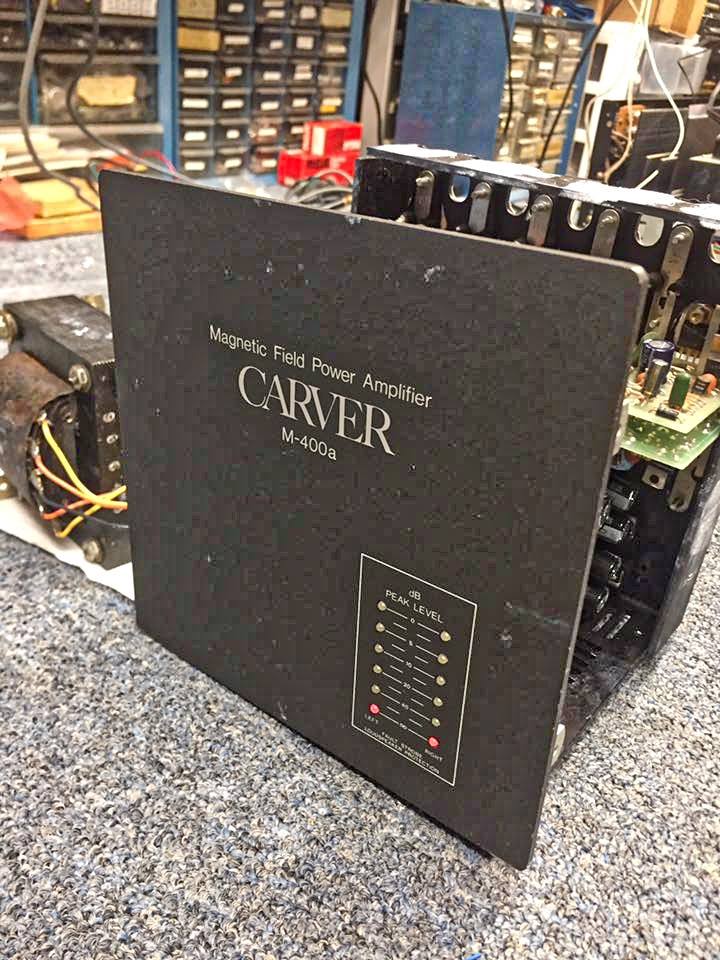 Not as heavy as it looks, as the transformer is smaller than would be expected. 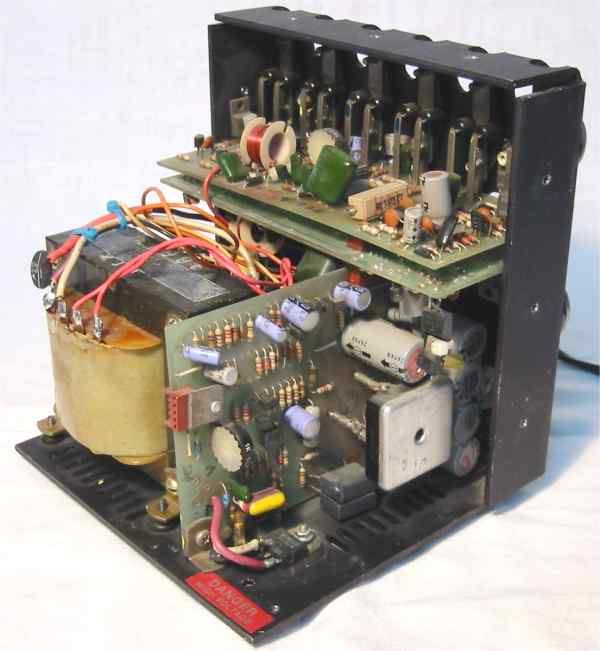 All BJT in output and now with eBay fakes which tend to short Collector to Base the front end of amp channels gets a lot of damage unnecessarily.  Original trannys short C to emitter and the input section remains unaffected.  Just too many fake components in the market now.